On restoring Farida Benlyazid's "Door to the Sky" 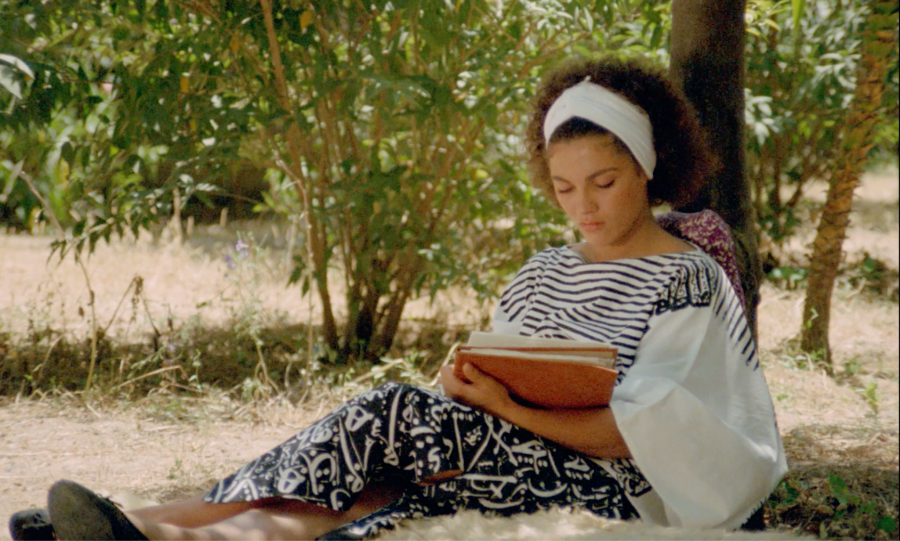 This year, Africa in Motion is presenting a newly restored version of Farida Benlyazid’s Bab Al-Sama Maftuh (Door to the Sky) (1989). The film explores numerous themes such as grief, religion, and community in a journey of self-discovery and female emancipation. A poignant tribute to womanhood and spirituality is brought to life once again through the restoration efforts of the Transnational Moroccan Cinema Project from the University of Exeter. In nearly six years of ongoing research and international negotiations, the team of investigators has created a beautifully vivid version of the original footage that had lost most of its original integrity over the years.

I had the opportunity to discuss the restoration process with one of the key investigators, Dr Stefanie van de Peer, who is also a curator of Africa in Motion. Her aim in taking on this project was to bridge the gap between two generations of filmmakers divided by periods of political turmoil and increase the visibility of women’s cinema and pan-African identities at home and abroad. The team worked closely with Benlyazid to ensure that her original artistic vision was retained as they focused on the technical aspects of clearing the footage: brightening shots, removing flicker, re-synchronising the audio, editing existing French captions and adding English ones.

One of the many achievements of this restoration is to highlight the life within Nadia’s environment and facilitate our understanding of her transition from a “hippy” Parisian to embracing her faith. When Nadia arrives from Paris, her hair is painted red and her clothes are bright, but once she enters her family home, the colours of Fez take over the scene. Even when she wears long white gowns, she is surrounded by vibrant architectural displays, gardens, arabesques, and the recurring blue doors symbolising the entrance into a safe place.

According to Stefanie, the first screenings of the restored film in Morocco received roaring reviews from audiences and, most importantly, the director herself. The team is also currently working on the restoration of two further films – a documentary and a short film – as part of the project, which I expect will have a similar success to Door to the Sky. 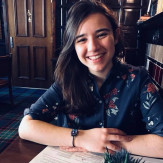 A special thank you to Dr Stefanie Van De Peer for her time and advice.

Bab Al-Sama Maftuh (Door to the Sky) screens in Africa in Motion 2020 from 4pm on Saturday 28 November, alongside a pre-recorded discussion with director Farida Benlyazid, and will be available online for 48 hours.