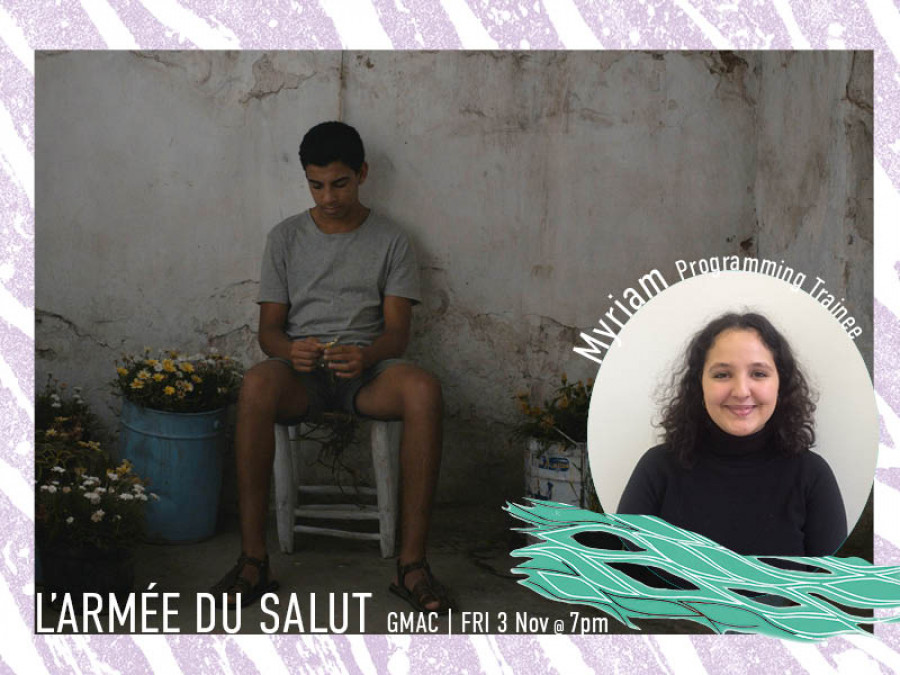 My pick of the fest is the stunning debut feature of writer and filmmaker Abdellah Taïa. Set in Casablanca, L’Armée du Salut (Salvation Army) tells the story of a young gay Moroccan boy who is teased by his mother and sisters and idolises his older brother. The film follows him as he navigates his sexuality in a society where homosexuality exists only under the surface and is not a subject matter that is openly discussed. Casting a light onto the unseen, Taïa illuminates queer life in Morocco whilst negotiating the larger societal perspective of it.

I first encountered Abdellah Taïa through his writing, specifically a book of short stories entitled Another Morocco. He is the first openly gay writer to be published in Morocco and L’Armée du Salut is autobiographical, drawing on his own experiences as a young gay man growing up in Sale, a commuter town adjacent to Rabat.  Inherently political in its subject matter, L’Armée du Salut also touches upon the often fraught relationship between Europe and North Africa, and the experience of those who re-settle.

Cinematography by Agnes Godard (frequent collaborator of Claire Denis) illuminates the film, complimenting the beautiful Moroccan landscapes featured. A wonderfully tender film, it is a must see for anyone who enjoys a coming of age story.