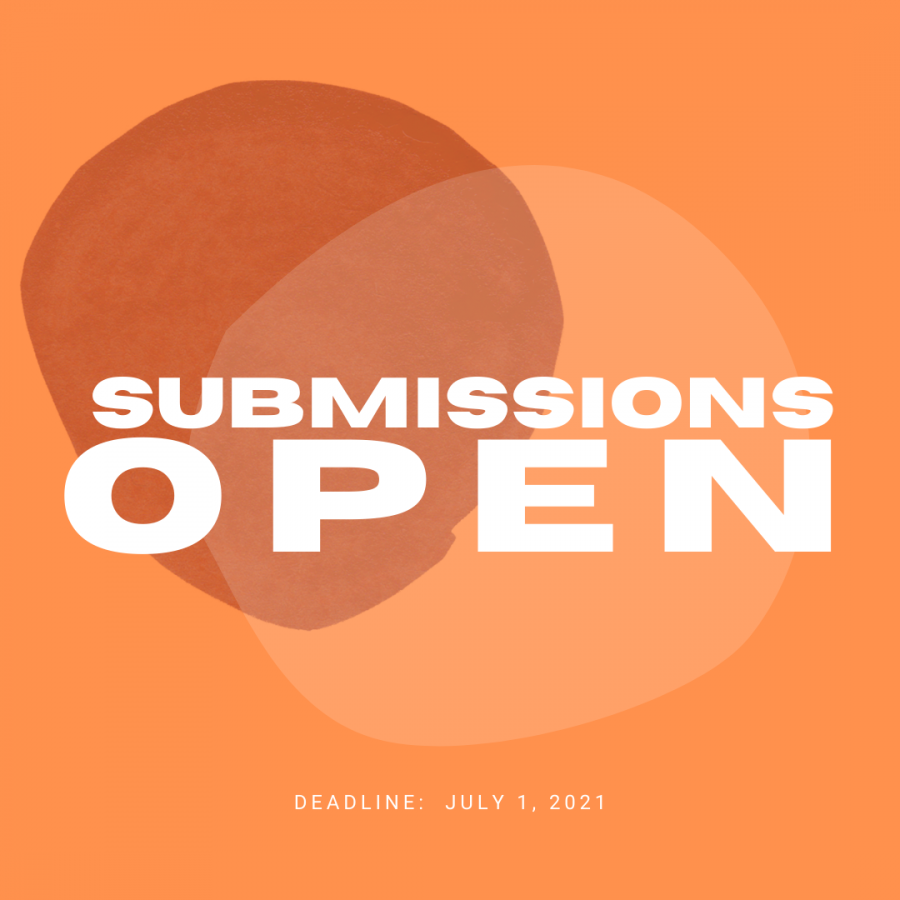 Filmmakers of African nationality, from the African diaspora or who identify themselves as African are invited to submit short films of no longer than 30 minutes for the 16th edition of Africa in Motion's prestigious annual short film competition. A substantial cash prize will be awarded to the winner of this competition strand.

The 16th edition of the festival will take place online in October. A shortlist compiled from all eligible films will be announced in September 2021. A high-profile jury of local and international film specialists and established African filmmakers will choose the competition winner, to be announced during the festival. In addition to the overall winner selected by the jury, there will be an Audience Choice Award announced at the close of the festival, when both the jury's choice and audience choice will be screened again prior to the closing film.

Please read the guidelines and regulations carefully before submitting your film.