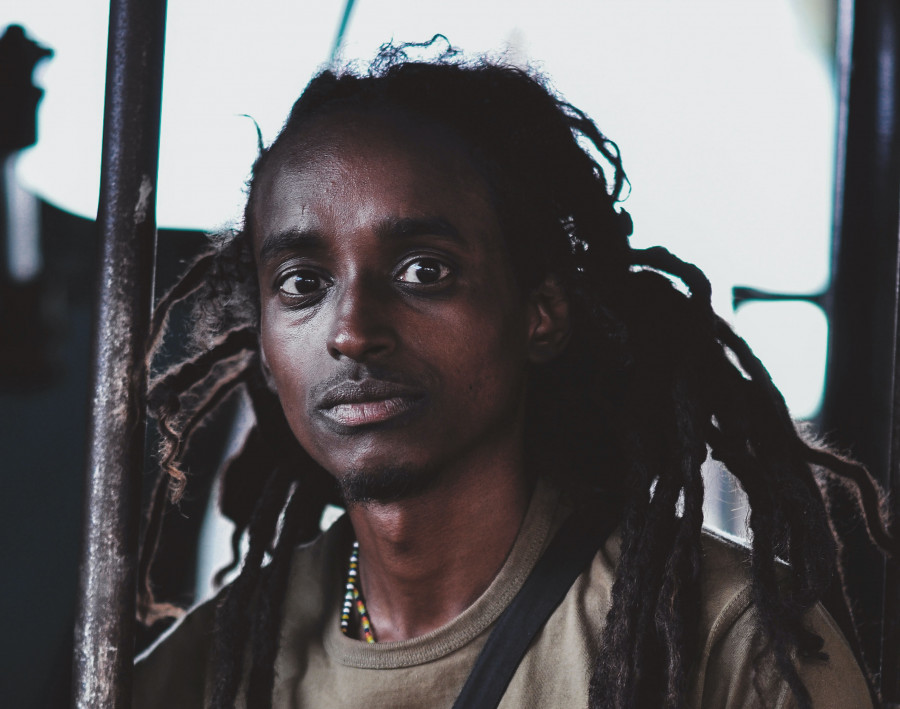 To increase awareness of Hajooj Kuka’s wrongful imprisonment and demonstrate the value of artistic and political expression, we at Africa in Motion film festival along with the TANO consoritium of African film festivals in the UK are calling for the immediate release of Kuka and the four other artists who have been jailed for two months in Khartoum, where they were creating art for community engagement. #ReleaseTheArtistsSudan
Read our full signed open statement here, or below.

Stand up for artists in Sudan

The five artists were arrested at the Civic Lab where they work to create art for community engagement. They were arrested in the aftermath of an attack on the Khartoum Civic Lab where a play rehearsal was taking place. The police responded to the attack by arresting the Civil Lab staff and attendees, and did not intervene when the attackers continued to beat the artists. During the COVID crisis, Civic Labs were responsible for creating hundreds of educational murals across the country, distributing meals and water to families in need, and making powerful films that delivered crucial public health messages. These artists have steadfastly poured their energy into helping their country get through this difficult period of transition, by creating spaces that provide opportunities for vital conversations about Sudan’s future.

Hajooj Mohamed Haj Omar is Sudan’s most well-known director, screening his films at dozens of international festivals while creating critical new narratives for Sudan to navigate its future, including the award-winning Beats of the Antonov (2014) and aKasha (2018). The other artists represent some of Sudan’s brightest new voices and are dedicated to using art to educate the public and to demand social justice. Duaa Tarig Mohamed Ahmed played an integral role in founding the Civic Labs, which support artists across the country. Now they are jailed, and their voices stifled at a time when Sudan needs them most.

Although the artists were initially charged with a variety of offences, these were all dropped and the case that resulted in the jail sentence focused on the fact that they chanted while under arrest at the police station. Five members of the group were charged with creating a public nuisance. The men who attacked the Civic Lab were never charged, nor were they held.

Duaa, a female artist, along with 4 of her colleagues were charged separately while another 6 artists were awaiting a verdict on Sunday 20th September. During Duaa's detainment, she was assaulted by an investigator. All of Duaa’s attempts to bring a case against the officer were denied despite multiple witnesses to the assault. For more information on the incident please see SIHA’s (Strategic Initiative for Women in the Horn of Africa) in-depth press release here.

Across the world citizens are demanding an end to police brutality and injustice. We are deeply concerned that this incident will establish a precedence and are demanding rapid reforms in the judiciary and police system and an immediate independent investigation into the police and judges involved in this incident. We are particularly concerned about the immediate safety of Duaa Tarig Mohamed Ahmed following her earlier assault and recent reports of the security forces using torture and engaging in other abuses of prisoners.

Artists are at the vanguard of positive change in Sudan, and have played a critical role in the revolution. When they are not protected, no one is protected.

This joint statement was mentioned in an article by Sarah Jilani in The Economist on November 3rd, 2020.