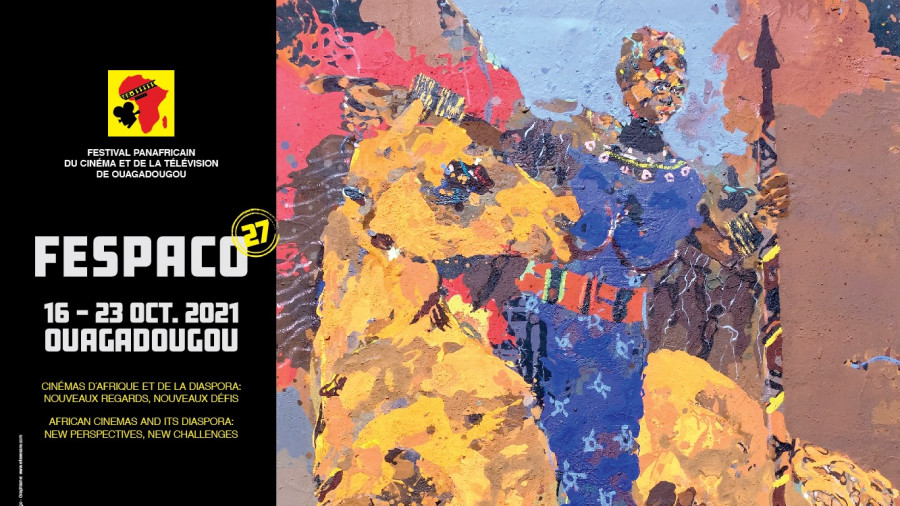 Congratulations to all filmmakers selected for the 27th edition of the Pan-African Film and Television Festival of Ouagadougou! FESPACO is the largest African film festival in the world and is bi-annual. It took place from 16 to 23 October 2021. We are thrilled to be screening films or filmmakers that won prizes in our progamme this year, and are also screening work that was selected for the official FESPACO programme:

– We are screening Amil Shivji's WAHENGA (Tanzania) this year. Shivji was awarded the Oumarou Ganda Prize for his latest film “Tug of War” which world- premiered at Toronto International Film Festival in September 2021.

Films screening in our 2021 edition that were selected for the official FESPACO programme:

- THE LEGEND OF LWANDA MAGERE by Kwame Nyong'o (Kenya)

Films screened in last year's Africa in Motion Festival that won awards are:

– THIS IS NOT A BURIAL, IT IS A RESURRECTION by Jeremiah Lemohang Mosese (Lesotho) won the Image prize